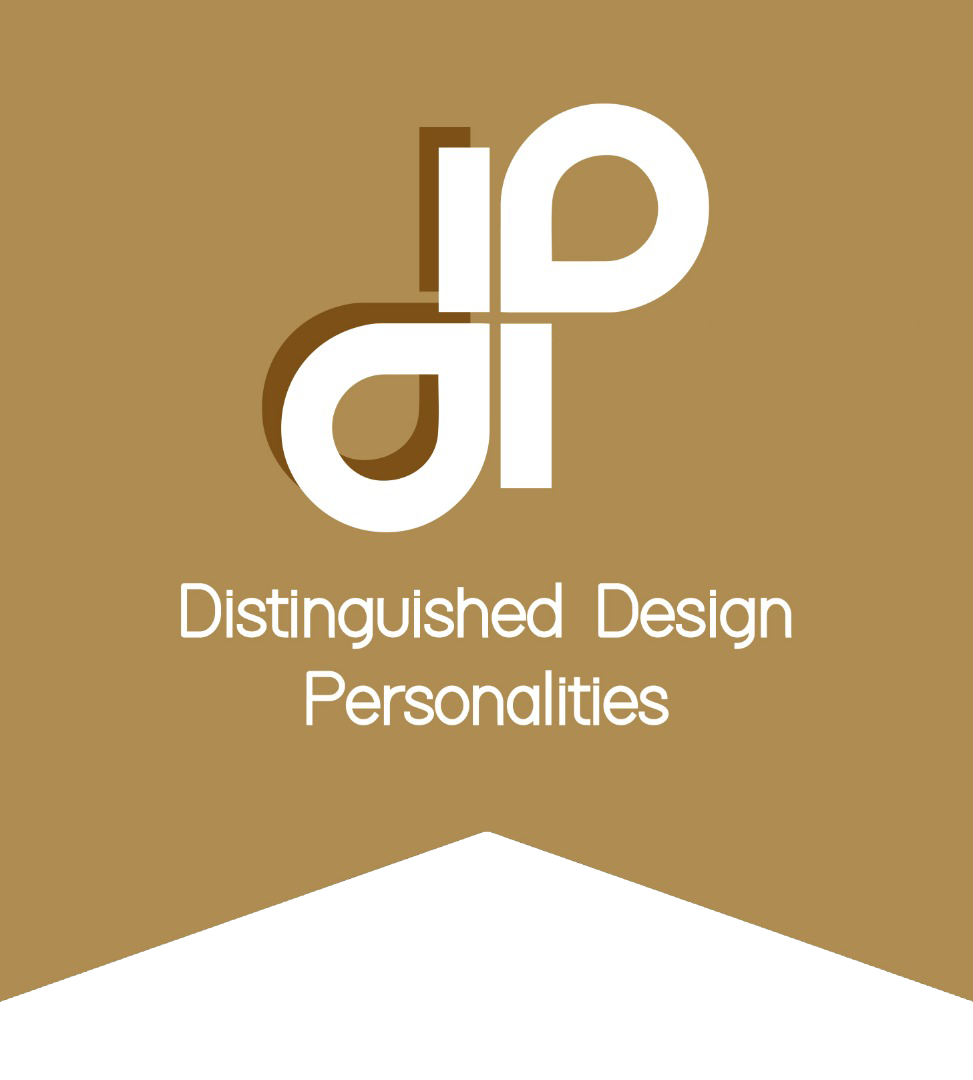 Pitupong was born in Ubonratchathani, a small town 600 kilometres east of Bangkok, Thailand. He moved to Bangkok when he was 11 for further education. He earned his degree in Architecture from School of Architecture, Chulalongkorn University, Bangkok and moved to Singapore to work for a year. In 2003, he got his Master degree in Architecture from the Berlage Institute of Architecture, Rotterdam, The Netherlands. In between his graduate study, he worked with Nox architect in Rotterdam for a year. Pitupong came back to Bangkok, Thailand in 2003 and founded a cross-disciplinary design studio with 5 other friends called “Thisdesign” in Bangkok. He designed very wide range of projects from concerts, interior designs to architectures. He constantly joined the artist group, called “Soi Project”. With them, he travel and does installation projects in other countries such as Japan, UAE and UK. In the same time, he has lectured and taught in various schools of design in Bangkok. He founded the design studio by himself in 2009, called Supermachine Studio. The office is constantly doing various types of design projects. In early 2010, he was commissioned to be a design director of one of the biggest outdoor event in Thailand called Big Mountain Music Festival. Supermachine Studio’s works have recently been recognised and published internationally. In 2012, 2016 and 2018, their works are selected to be part of Thailand’s pavilion exhibition at Venice Architecture Biennale, Italy.