Architect by training and multidisciplinary designer by profession, Prof. Keat Ong is a celebrated, awards-winning designer. He is the founder of Nota Design Group and Keat Ong Design as well as 3 terms president of Society of Interior Designers, Singapore (SIDS). Keat chairs the Singapore Interior Design Accreditation Council which overseas the competency of interior design practitioners in Singapore. He was also elected to preside over the the 12 nations Asia Pacific Space Designers Association (APSDA) for the term 2021-2023. He has been named one of Asia’s Top Designers in Singapore Design Awards 2014 and as Designers of the year 2016/2017 from the famed INTERIOR DESIGN Magazine. He was also honored with the title of “The Most Influential Designer” by China’s national body for Interior design, China Building Decoration Association in the 2017. He is also Visiting Professors to numerous universities in Asia and judges to many prestigious awards internationally. 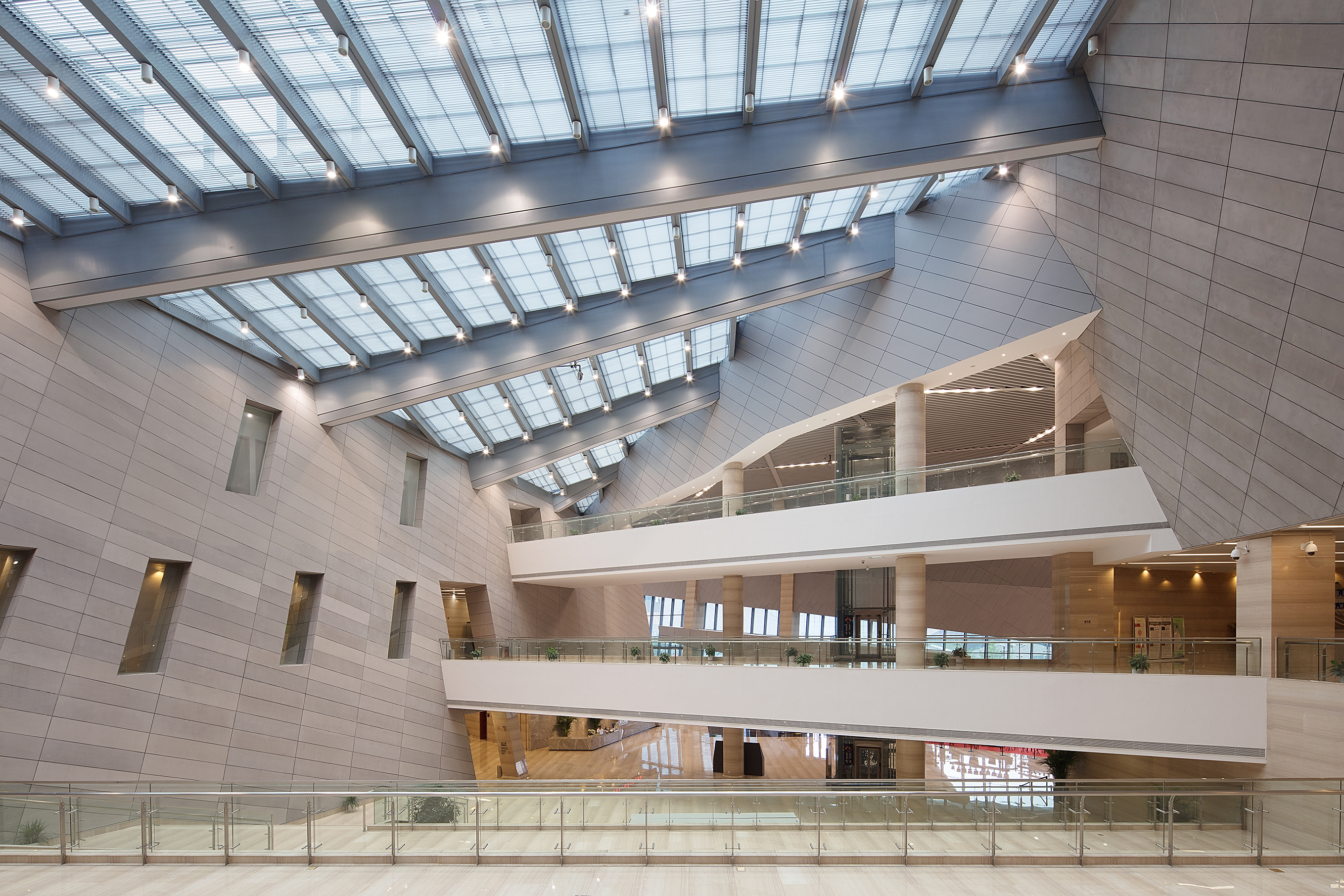